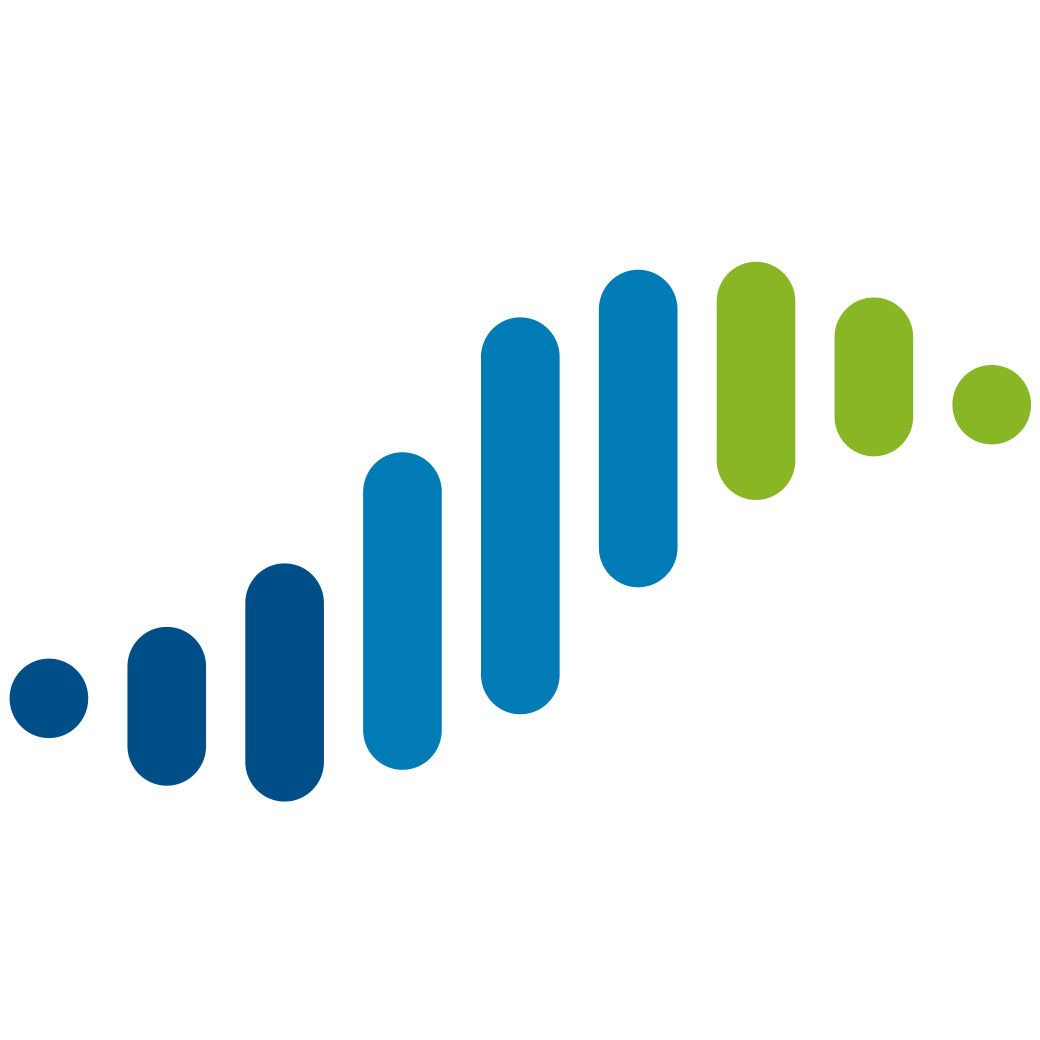 The transition of the energy system leads to a higher share of electricity produced from weather reliable sources as wind and solar. The decreased installed capacity of plannable production increases the risks for the occurrence of situations with shortage of available electricity. Electricity prices will rise at these moments, and peak load production, based on fossil fuels, will then be needed. The risk for moments with an over production of electricity, when electricity will be wasted, will also increase.

Local authorities, with several different type of activities as schools, sports halls, wastewater plants, homes for elderly, kindergartens, can we large consumers of electricity. The integration of renewable energy sources can be speeded up if local authorities consistently work to streamline their energy use and reduce their peak consumption.

Local authorities can act as role models and inspire other public organisations and private companies to implement measures for a more efficient and flexible energy use. Methodologies for a systematic approach for reducing peak load electricity consumption will be broadly disseminated to other municipalities in the Baltic Sea region. Findings from public sector may also be applicable for private sector. Property owners and other relevant electricity consumers will be approached and invited to create own peak load reduction plans.

We would in this project implement different pilots showing how local or regional authorities can systematically make major reductions in energy consumption at peak load hours and create a more flexible electricity use. These activities will focus on the reduction of peak energy consumption in the existing activities of municipalities or public owned companies. Activities will also be implemented to reduce peak consumption in new types of loads, as charging of electric vehicles.

Partnership will be composed of several stakeholders from a limited numbers of geographical areas in the Baltic Sea area. The role of the partners in the project will be to implement, or support the implementation, of several pilots in the defined areas. There will also be partners disseminating results to municipalities or other kind of relevant recipients of the gained knowledge. There will be a strong interlinkage between the pilots implemented in different geographical areas. Knowledge gained in one pilot, or state of the art in one country, will transferred to other participating municipalities.

We are primary looking for municipalities or regional bodies as partners. Actors assisting the local and regional authorities implementing the pilots, or disseminating the knowledge to authorities and other kind of stakeholders, are also needed.

We do not collect & store any personal data!
The information is used exclusively for statistical purposes and does not allow any conclusions to be drawn about individual persons or personal data.

By clicking "Agree" you support our improvement work on the website. Using the settings button, you can decide not to allow certain cookies. However, this may limit the functionality of the website. You can revoke your selection at any time via the corresponding link in the footer of the website.

This website uses cookies so that we can provide you with the best user experience possible. Cookie information is stored in your browser and performs functions such as recognising you when you return to our website and helping our team to understand which sections of the website you find most interesting and useful.

Strictly Necessary Cookie should be enabled at all times so that we can save your preferences for cookie settings.

If you disable this cookie, we will not be able to save your preferences. This means that every time you visit this website you will need to enable or disable cookies again.

This website uses Google Analytics to collect anonymous information such as the number of visitors to the site, and the most popular pages.

Please enable Strictly Necessary Cookies first so that we can save your preferences!